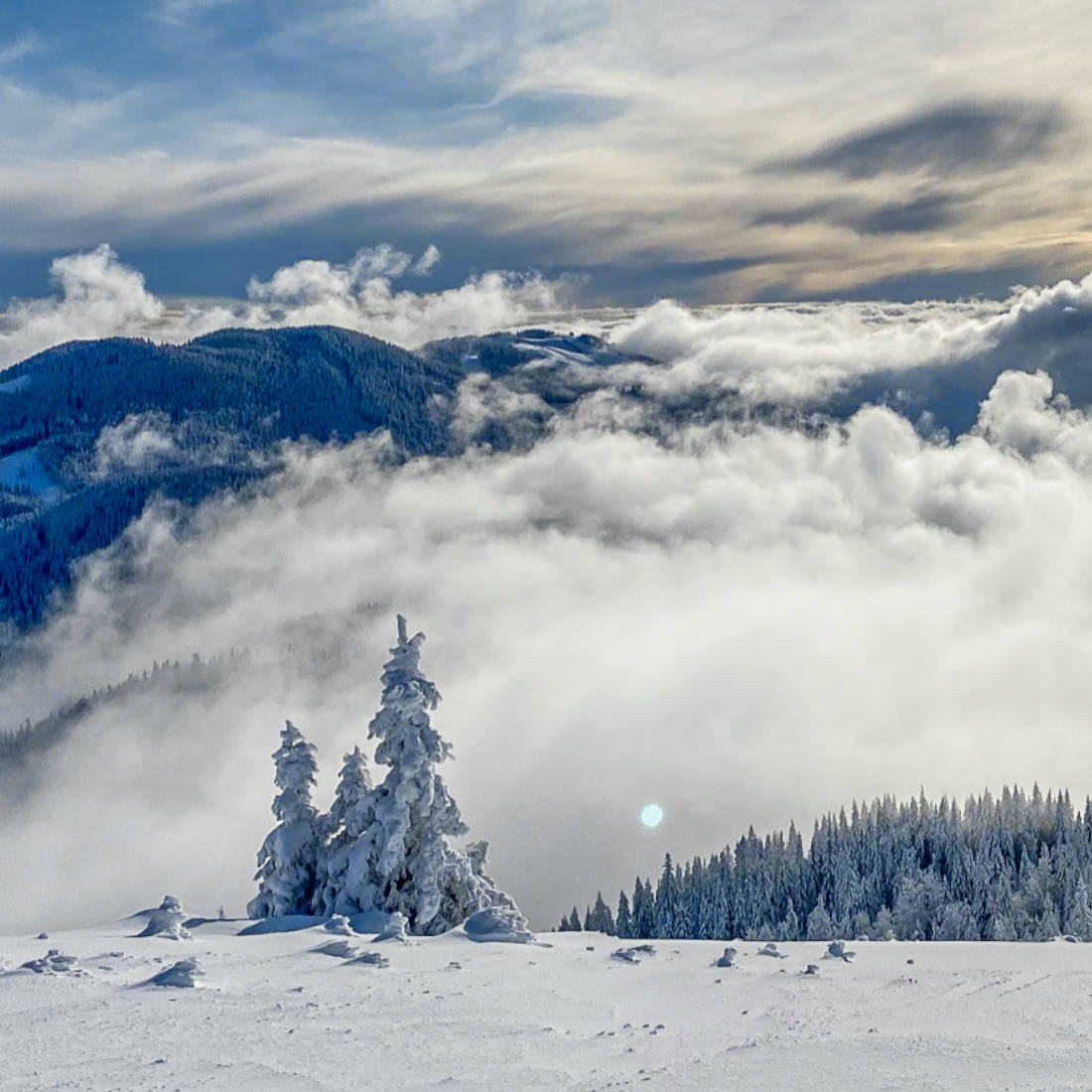 The trail is easy and marked, it can be a ski tour as we will describe it, but it can be adapted to a snowshoe ascent and a snowboard descent. It can also be a winter hike with appropriate equipment so we do not slip on the snow.

In the direction from Camping Menina, we headed towards Mozirje, where we drove to the second exit in the first roundabout, and to the third exit towards Žekovec in the second roundabout. After 2.2 km of driving at a major crossroad at the  Restaurant Vid, we turned right towards Golte and continued straight to Šmihel above Mozirje. 1 km above the village of Šmihel at the crossroad we turned left, and then after 300 m we turned left again, as directed by the sign for Golte. We continued straight along the asphalt road to the top and arrived at the Alpski Vrt (Alpine Garden) at Golte.

From the Alpski Vrt, where we parked, we first turned right and down towards Mozirska koča (Mozirje hut), and just before it we took the path left up. The signs directed us to the left, on the way to Smrekovec. We continued on a wider track and soon arrived at the meadow. We kept slightly to the right all the time until we came to another meadow, when we continued our way straight to the ridge with a sign that showed us the way to Smrekovec. A longer descent followed from the ridge, so at this point, like touring skiers, we took off our skins and skied down to the road, where there was a sign that directed us straight ahead again. We put the skins back on the skis and for the next few miles followed the tree markings through the spruce forest. The terrain became very undulating and we had to go downhill with skins on our skis quite a few times, with extra caution being very important. After the last short descent, we reached the road that led to the hut on Smrekovec. At the hut, the signs first directs us to the left upwards, but when we reached the wire fence with a gate, we continued to the right, up a steep hill to the top of Smrekovec. 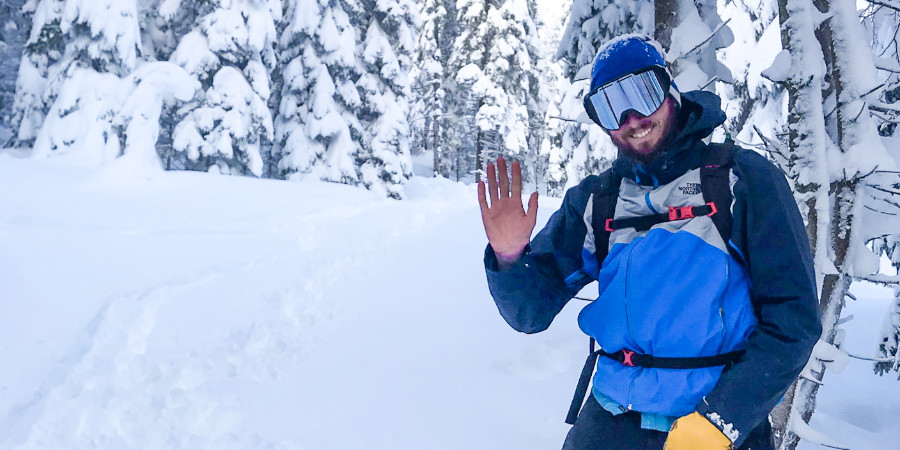 All happy we headed back down on the path of the ascent with our skis. We could also ski straight down to the hut on Smrekovec, but only if we knew the terrain. From the hut we skied down the ascent road, and put the skins on the skis again to continue our way across the undulating terrain back. After the last steep ascent we arrived at the ridge, from where we skied slightly to the right all the time and along the last forest road we arrived back to the starting point – Alpski Vrt. 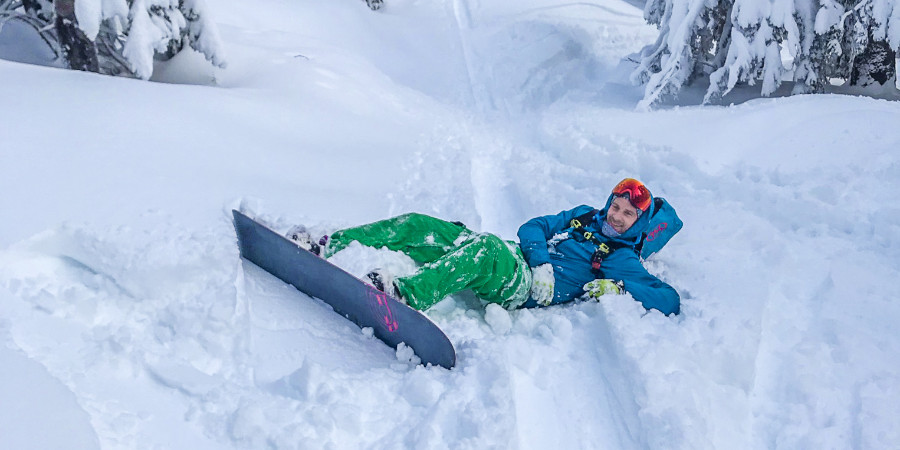 - It is recommended that you get a local guide, especially or mandatory if you are a beginner with winter conditions and ski touring.

- Knowledge of mountaineering (attitude, equipment, respect for nature) and knowledge of the terrain in the high mountains is especially important in winter!

- Monitoring of conditions in the mountains: weather, visibility, level of landslides: http://www.meteo.si/met/sl/weather/bulletin/mountain/avalanche/

- Weather monitoring and appropriate preparation for the tour; in the highlands, temperatures are variable in winter.

Our tour is available at: Komoot - GPS LINK ROUTES - To connect to the route, download the Komoot application to your mobile phone. You activate the route by selecting the "Start Navigation" option, after which the application offers you two options; 1) GPS from the point where you are and it will take you to the starting point of the ascent, 2) or start with the ascent navigation itself.

We are always available to you for any questions.

Day or night, summer or winter, in the mountains, safety is never taken for granted! Stay safe! 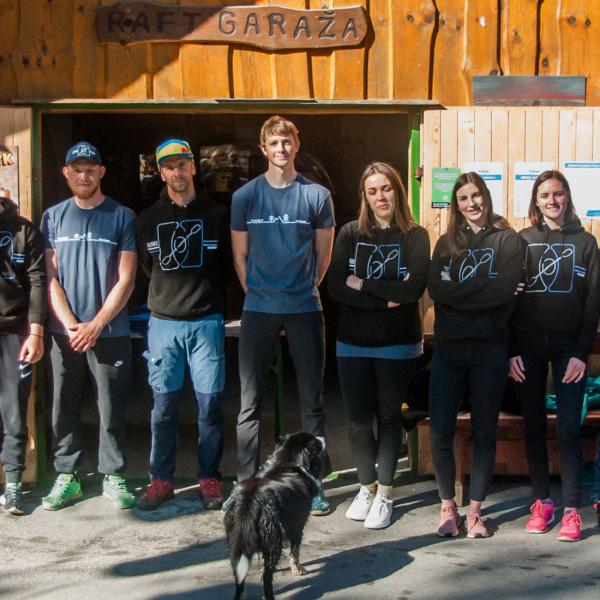 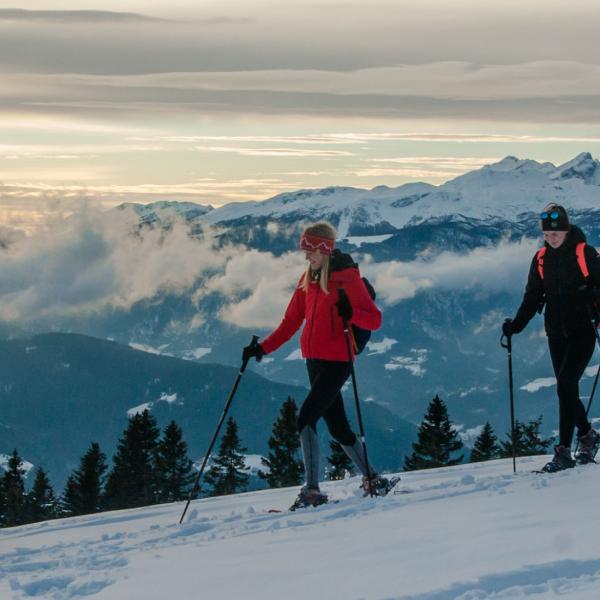 Girls, mountains and a cup of tea 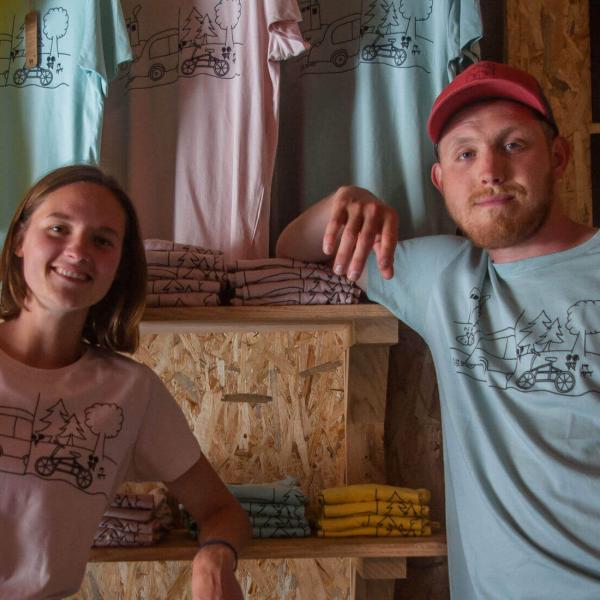 Project for the nature - Save Our Rivers 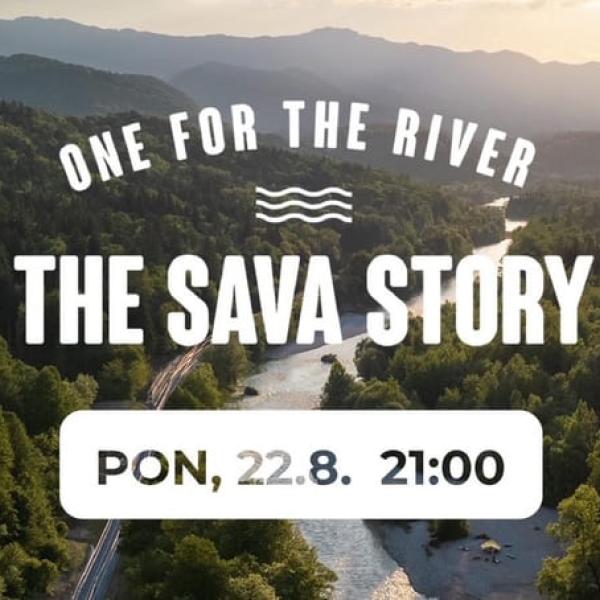 The Sava story in summer cinema, under the Stars